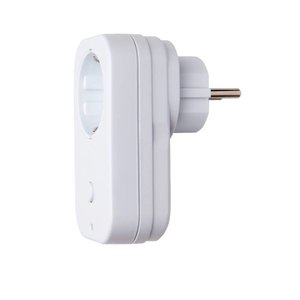 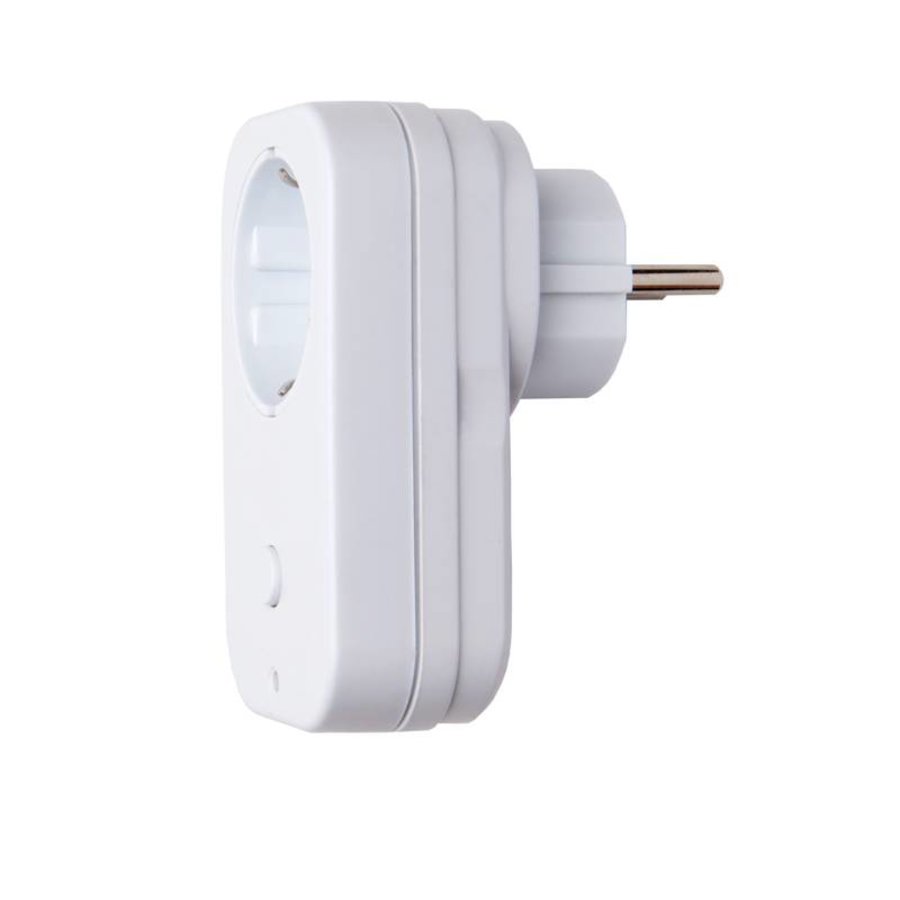 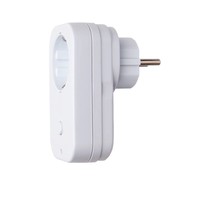 EWM1 is a power socket, which lets users to switch on/off and monitor power consumption of any 230V electrical appliance, such as electric heating appliances, lights, air-conditioner, watering equipment and other.

By plugging the appliance into the electrical outlet of EWM1, the user gains a possibility to control it by wireless keyfob, keypad, scheduled time or a specific system event.